Insights on all things eCommerce

If you are an online seller, economic tax nexus is an important term to be familiar with. 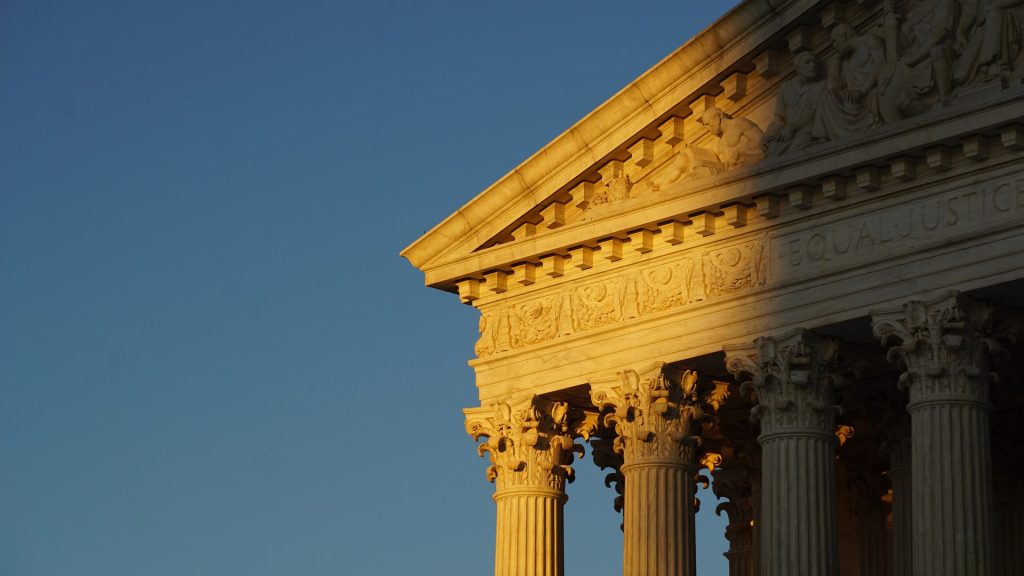 Sales tax nexus was originally defined in the Supreme Court case Quill v. North Dakota saying that a retailer must have a presence in a state before that state can require the seller to collect sales tax from buyers in that state. More recently though, the Supreme Court ruled in South Dakota v. Wayfair that the precedent set in the Quill v. North Dakota case has been overturned.

Physical presence, which means location, an employee, or inventory, in a state is not the only thing that creates a sales tax nexus anymore.

Now, if a business has an economic presence in a state, they are responsible for paying sales tax. This means if you surpass a certain revenue in or the number of transactions in a state, you are now legally required to collect sales tax and give to that state.

This change in the law was directed at e-commerce giants like Amazon and Wayfair, but the threshold varies state by state. Since the ruling, more than 40 states now have enacted economic nexus laws of their own.

Some state thresholds are only $10,000 and some are $500,000. As a retailer, it is important to know about state tax nexus laws so you can be prepared in case your online sales pass the threshold.

Because of this new ruling in the Wayfair v. South Dakota case, online retailers with sales surpassing $100,000 must now pay nexus tax to South Dakota. The ruling of the case can impact any online retailer doing well in certain states, and can increase taxes by causing retailers to pay out more states than before.

Currently, there are only a few states that do not collect sales tax in accordance with economic nexus laws, which are Missouri, Oregon, Delaware, Montana, and New Hampshire. You can read more on specific states.

Moving forward, there is a chance that Congress could step in and change these laws on a Federal level regulating state sales tax. Until then, it is important to familiarize yourself with the economic tax nexus to avoid surprises during tax season.

Elemerce is here as a resource for everything E-Commerce. Contact our team today to discuss your online retailer needs.